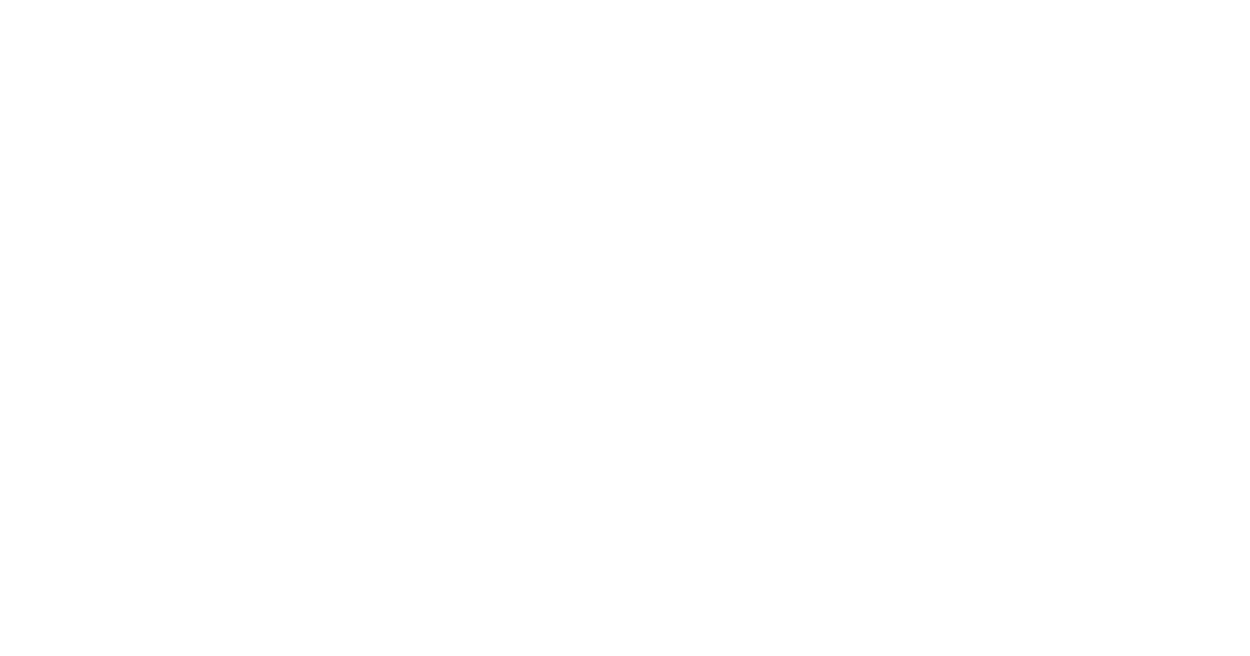 SYT Optronics and Photonis announced their business partnership at SOFINS 2019 exhibition in Bordeaux.

SYT Optronics, a major player in the optronics sector, today integrates in one of its flagship product, the SR750, a high-performance CMOS camera from Photonis Technologies. Specially designed and adapted to the needs of monitoring, recognizing and identifying of mobile and special units, the SR750 is a high performance portable day and night system (zoom x33 to night level 3). Coupled with the camera, the SR750 promises image quality and vision in all circumstances up to several tens of kilometers.

Photonis is world leader in photo-detection and operates globally in night vision applications mainly military, but also in the scientific, industrial and space industry. Based in Mérignac (France), it also has several independent industrial sites located in Brive-la-Gaillarde (France), Roden (Netherlands), Sturbridge (United States of America) and Lancaster (United States of America). The company currently employs more than 1,000  people­ worldwide.

To find out more about our partner : Photonis.com 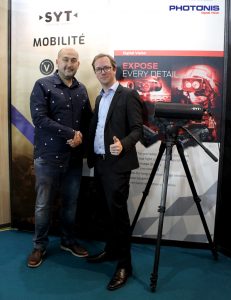